Intrepid Network, Inc. is extremely grateful for all the recognition we receive from our clients, colleagues, and the community. 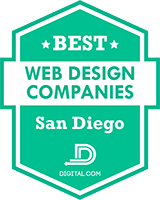 Named Among the Best Web Design Firms in San Diego

Researchers at Digital.com conducted a 40-hour assessment of over 49 companies across the city placing Intrepid Network Inc. in the Top 15. 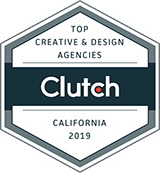 Clutch has recently released rankings of the top B2B companies in all 50 states, and Intrepid Network is included in California creative and design category. We are incredibly proud to be featured on their list of the best creative agencies and web designers in California! 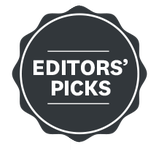 Fstoppers was started in 2010 by founders Patrick Hall and Lee Morris, Fstoppers has grown into one of the top resources for photography lighting, gear reviews, business tips, behind-the-scenes, and industry news.

Certificate of Special Congressional Recognition for our tireless dedication and leadership on behalf of Ocean Beach.

Ocean Beach MainStreet Association Special Service Awarded for our hard work and our tireless effort of promoting Ocean Beach and invaluable service to the community.

Certificate of Recognition and congratulations for outstanding service and commitment to Ocean Beach helping to make OB a great place to live, work and play.

The City of San Diego, State of California, Certificate of Recognition

Certificate of Recognition for our dedicated service and promotion of Ocean Beach.

Special Award for tireless dedication to promoting Ocean Beach through our work on the Ocean Beach Main Street Association website.

2nd Place/Gold Readers Choice Award 2015 for Website Design & Development. Awarded by the Peninsula Beacon - San Diego Community News Group. This is the fourth year in a row in which Intrepid Network Inc. received this award.